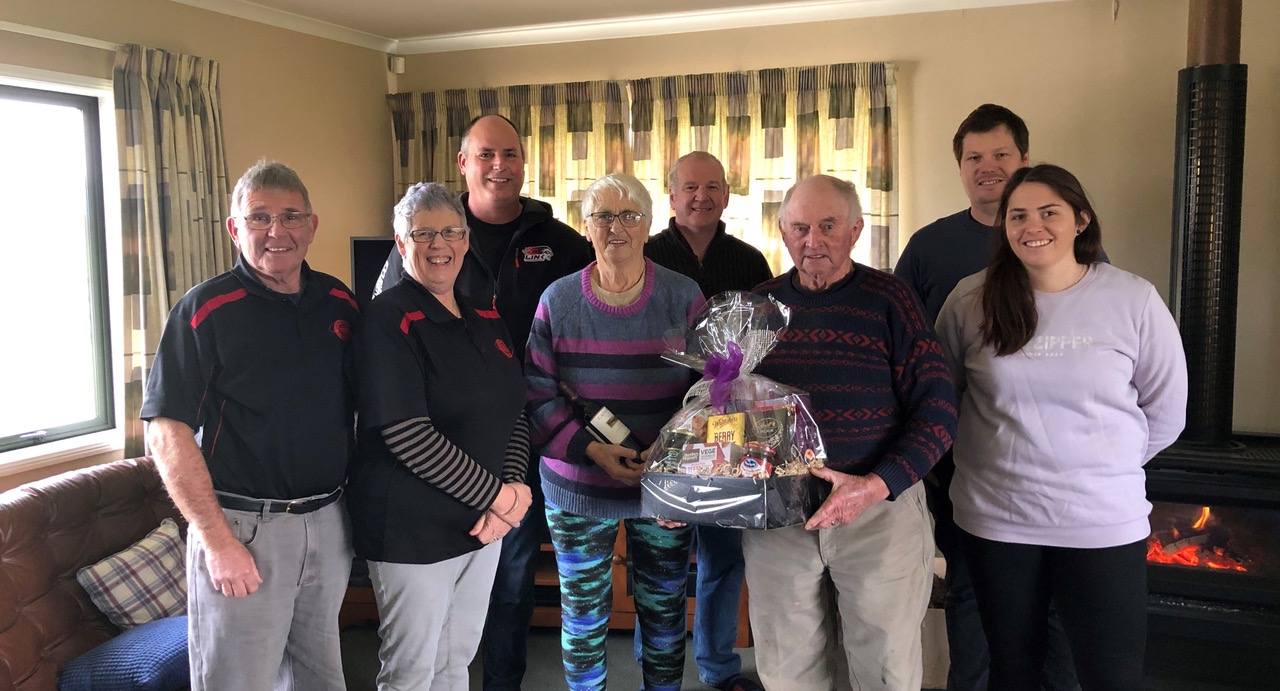 The search for land has been a 10-year journey for the trust, and the recently formed joint venture has given the trust the support it needed to acquire the land. The land was purchase from Jim & Nola Gilbert and Philip Macey says that “Jim & Nola have been huge supporters of the project and share our vision, we thank them for their support in achieving our goals”.

The Stratford Park will be a unique multi events facility comprising, of motorsport, equestrian, education, community and events facilities.

Within the motorsport facility there are plans for a drag strip, speedway, circuit (rally and tarmac), museum and workshops. A key part of the complex will be a driver training facility aimed at all forms of vehicles from motorbikes to heavy vehicles and forklifts.

There are great plans for other areas of the Park to include, educational facilities, play areas, museums, equestrian facilities, walkways and commercial areas.

The Stratford Park will ultimately governed by a board of directors, representing the two owners. At this stage the project is being managed by a steering committee headed by Chairman Philip Macey and comprising of representatives from the key potential facilities operators.

Whilst the land purchase is a significant event, it is only one of many things achieved by the Steering Committee over the past year. Despite the limitations imposed by operating in a world of Covid, the committee have been working hard to create a solid foundation for the project to be built on.

In the last year the Park committee has also finalised a founding document that the key partners have signed up too, this document sets out the rights and responsibilities of all parties and their commitment to the project.

The committee have also established a relationship with WITT and along with local Iwi are exploring the possibility of collaborating on the project.

Recently an Economic Impact Assessment on the proposed facility indicated it could provide over 200 jobs full time jobs and would being an additional $36m into the Stratford economy.

Funding will undoubtedly be a huge hurdle for this project to overcome, currently funding has come from the Stratford District Council for their land purchase, and from private individuals for the Trust’s land purchase.

Further capital raises are going to be needed as is access to local and central government funding if it is to proceed at a steady pace.

In the short term, the recent land purchase will be used for farming purposes whilst these further funds are raised. The Park will also look to develop part of its southern Flint road site, which will allow the Equestrian Facility to move from its current site to a new purpose built facility. The Equestrian facility will initially focus on replicating existing facilities but will look to further expansion as funds are available.

Running along side this project, will be the creation of the initial driver training area on the land vacated by the Equestrian Facility. Developing education facilities is a priority of the project and the project is working with WITT and other interest parties to explore opportunities.

Many other projects are in initial planning stages and over the coming months the Park will seek feedback from the community on these projects to determine their priority and key features.